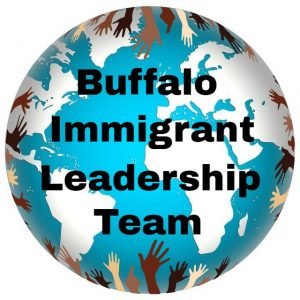 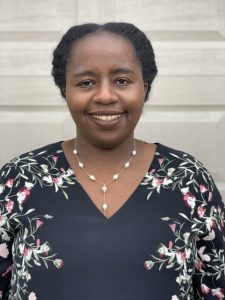 Grace Karambizi was born in Rwanda also known as the Country of a thousand hills. At the age of 8, she became a refugee, moving from place to place, until she was resettled in Buffalo, NY in 2004. Buffalo became home for her; it is the place she could learn and dream again. However, acclimating to her new home has become imaginably challenging. She later realized that these challenges were shared among many refugees and Immigrants. Under VOICE Buffalo, she developed into a leader to address educational issues affecting immigrant and refugee students in the Buffalo Public Schools.

Grace is honored to be the Leader Organizer for BILT. One of her favorite quotes is from Michelle Obama “…When you’ve worked hard, and done well, and walked through that doorway of opportunity, you do not slam it shut behind you. You reach back and you give other folks the same chances that helped you succeed.” This quote defines the reason she does this work.

Grace recently completed a master’s in biology from Buffalo State College and received SUNY Chancellor’s Award for Student Excellence Special Award: Overcoming the Odds. She also holds a Masters in Medicinal Chemistry from University at Buffalo.

When Grace is not in the community organizing, she can be found in a lab running scientific experiments. She enjoys good company of friends and family. In her free time, she loves to write blogs and read non-fiction books.

Gertrude Jones – Past Board Chairperson

© Copyright 2020 Buffalo Immigrant Leadership Team.
All Rights Reserved.
We are a Faith in Action Federation.